1. Utilizes the cognitive model, which states that thoughts, feelings and behavior are all 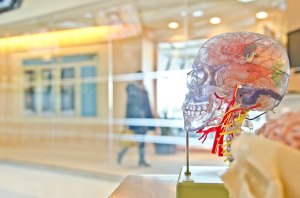 connected, and that individuals can move toward overcoming difficulties and meeting their goals by identifying and changing unhelpful or inaccurate thinking, problematic behavior, and distressing emotional responses.

2. Involves the individual working collaboratively with the therapist to develop skills for testing and modifying beliefs, identifying distorted thinking, relating to others in different ways, and changing behaviors.